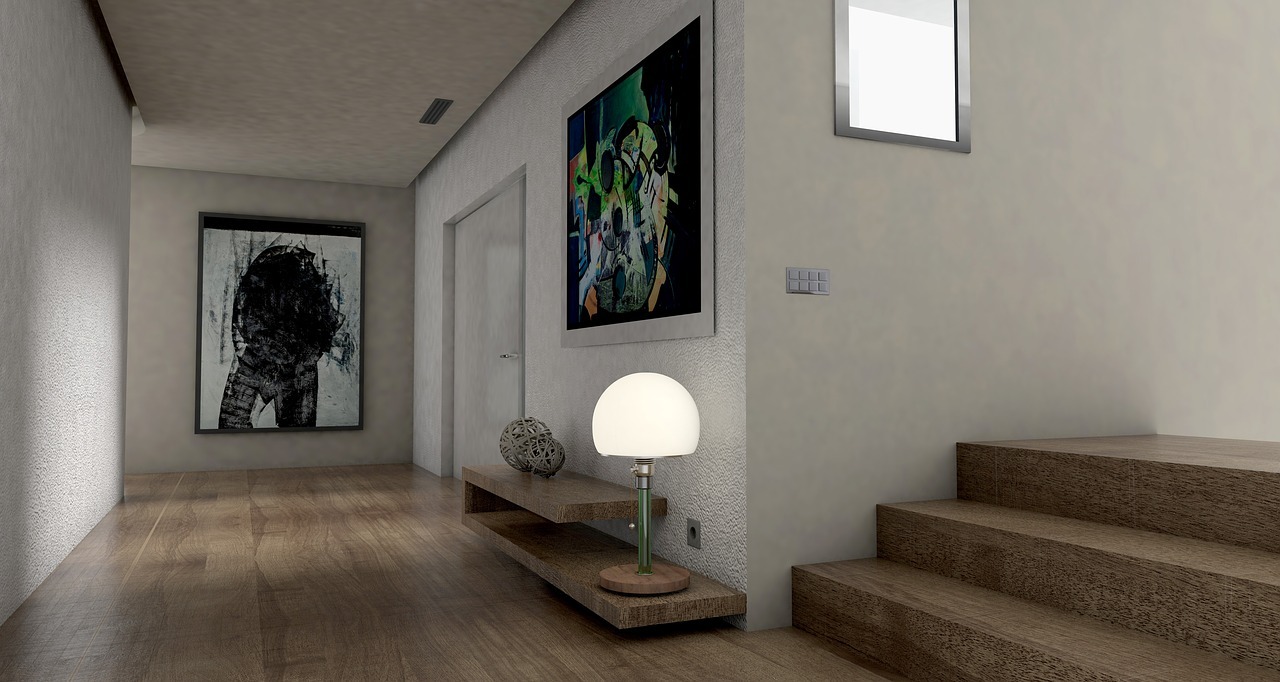 Is the existence of the rental unit your main concern, or is it the tenant who is “hanging out” between your houses?

We live in a nice, detached house in a family-friendly community. Our neighbour has decided to rent out their basement apartment. This “apartment” has no separate entrance, no fire escape and no enlarged windows for use in case of an emergency — there’s just a separate kitchen and some bedrooms. The garage door is the entrance to this apartment, which means we are suddenly subject to the tenant’s constant “hangouts” between our two homes. What are our options? If we if we were to sell our house, would we need to disclose that there is a tenant next door? – FRUSTRATED

DEAR FRUSTRATED: As rental rates skyrocket and affordable housing seems like it’s going the way of the dinosaur, we can expect situations like the one you describe to pop up more and more frequently. Back in June 2019, the provincial government passed legislation that was meant to help municipalities address the rental crunch. Bill 108, dubbed the “More Homes, More Choice” Act, put a number of strategies in place, one of which was to reduce the expense and amount of red tape associated with creating a home-based rental.

Zoning modifications now permit rental units in places where they weren’t allowed previously, as long as they adhere to building codes for entrances, exits, fire separation and parking (which often is the biggest challenge). Of course, associating this new bill with your neighbour’s apartment would assume that the unit has been installed properly with the required permits.

If you are worried about the apartment creating a safety issue, you can call your municipal bylaw or building office, who will investigate concerns on a complaint basis. While such reports are handled confidentially, taking this step could create some challenges, given your proximity to the situation. They say fences make good neighbours, and calling the city on the folks next door is a bell you can’t un-ring.

Is the existence of the rental unit your main concern, or is it the tenant who is “hanging out” between your houses? Have you tried talking to your neighbour about what’s going on? You may want to consider reaching out casually about the fact that the tenant’s loitering feels obtrusive to you.

With regards to your question about what to do if you decide to sell, the answer is that you always need to disclose if you have an issue. But until you have more information, the jury is out about whether your neighbour’s rental unit is in violation of current bylaws.

PRO TIP: Homes of a certain vintage are more likely to have a second (summer) kitchen on the lower level. This would have been where people cooked their meals in the heat of the summer, to avoid heating up their main living space. I don’t suspect that this is what your neighbour is renting. A basement kitchen is generally allowed if it meets building code, and a bedroom can be set up anywhere. That said, it may not be legal or safe to rent out a unit that hasn’t been approved by the city. #AskDavid #Advice 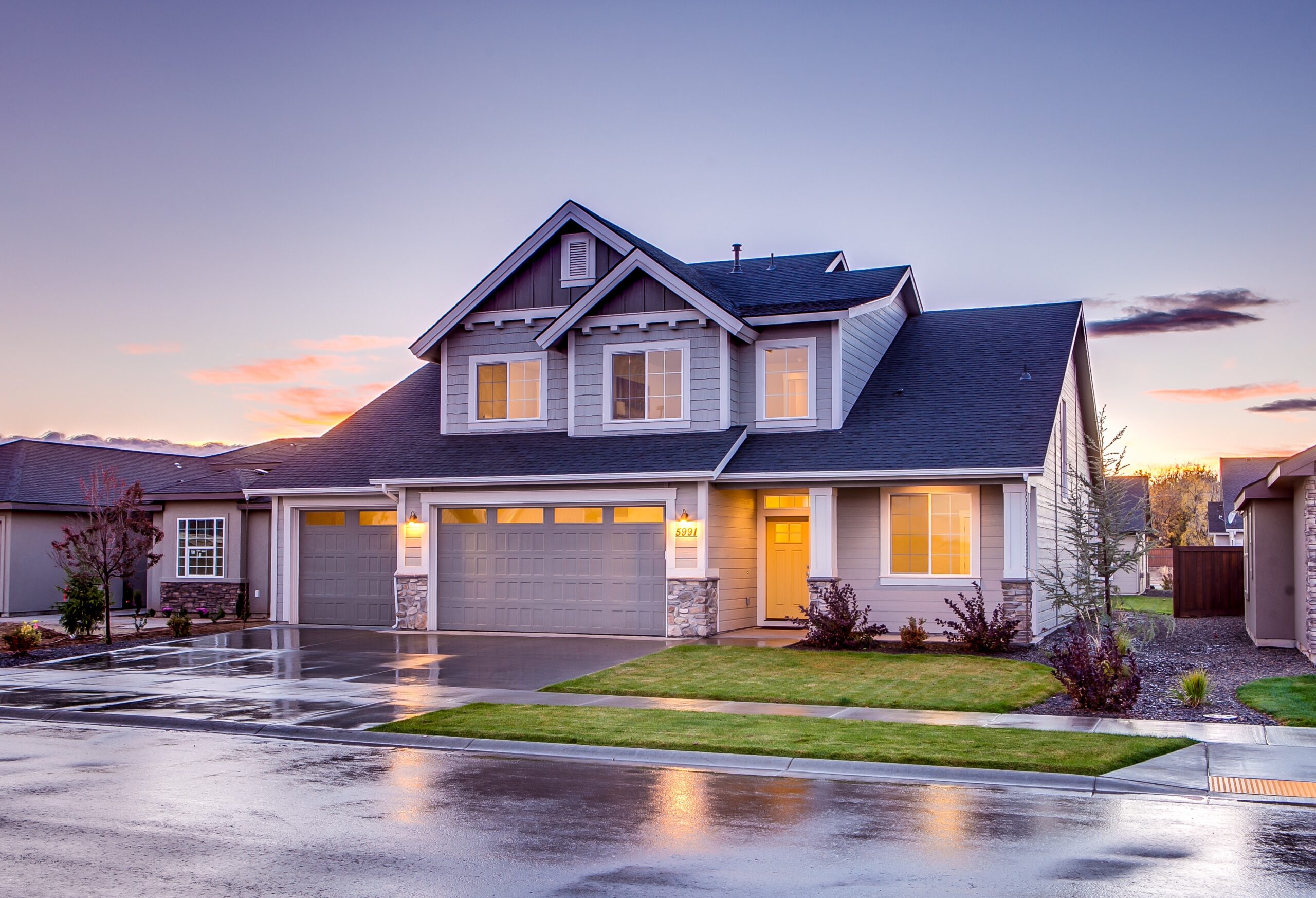 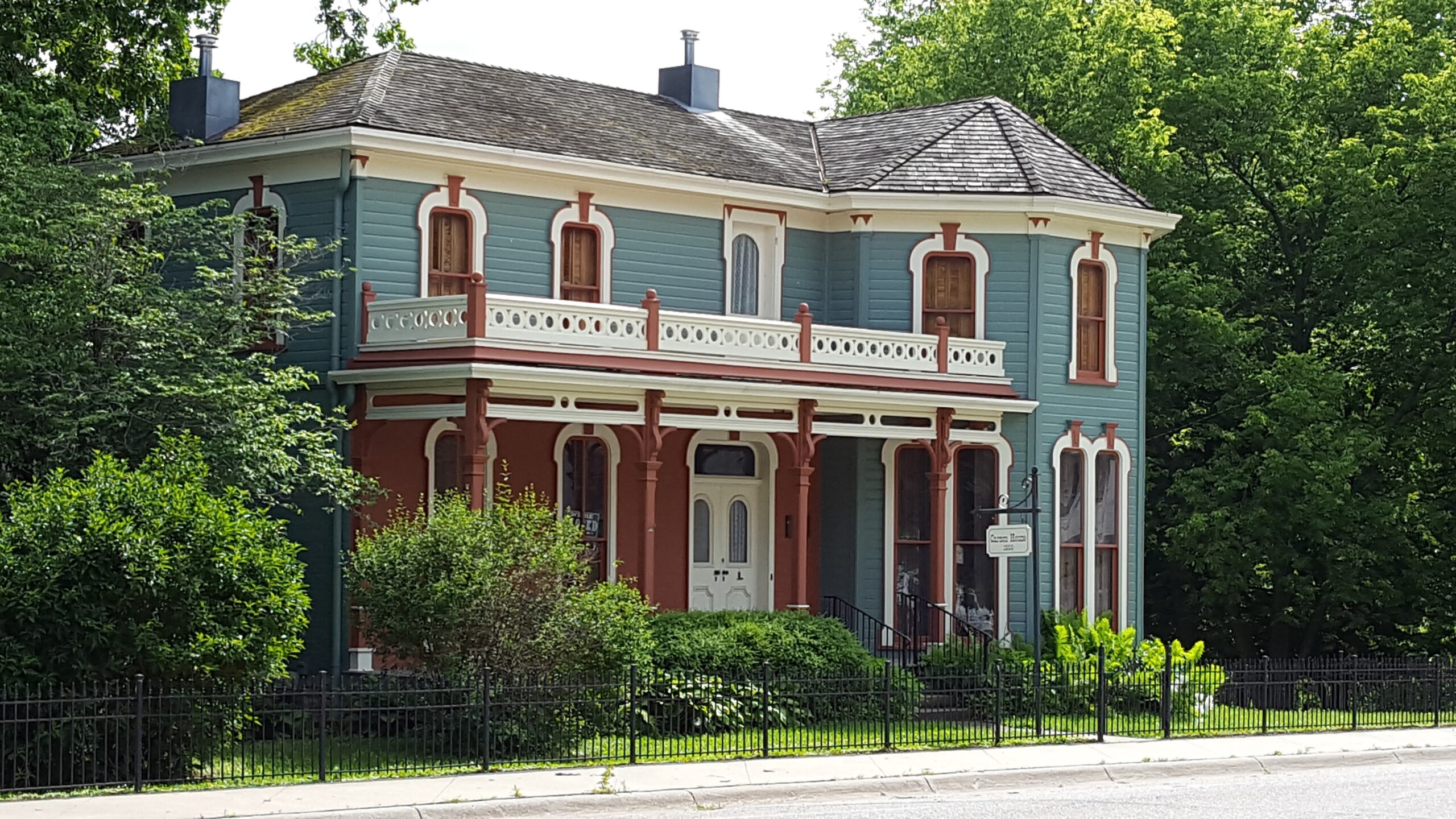 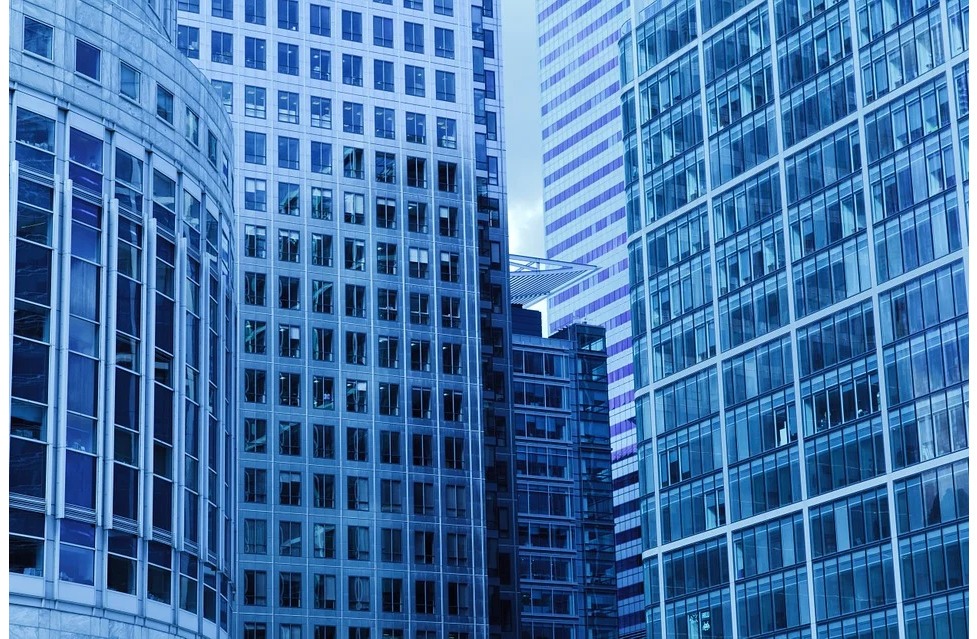 Finding an agent, Helping grown kids get into the market 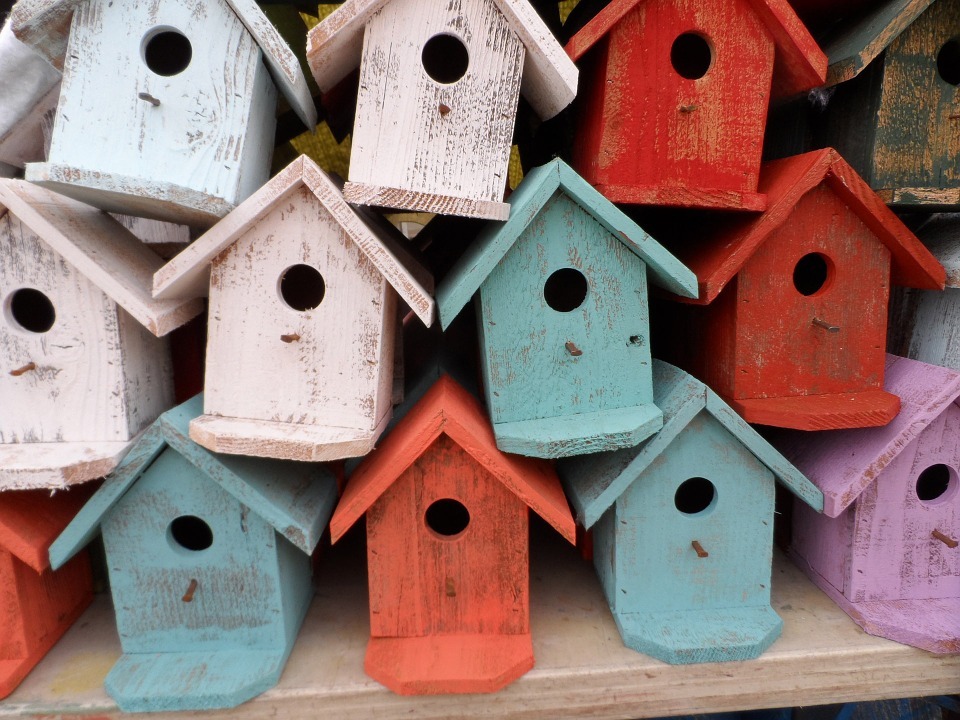 Are listings taking longer to sell this spring? 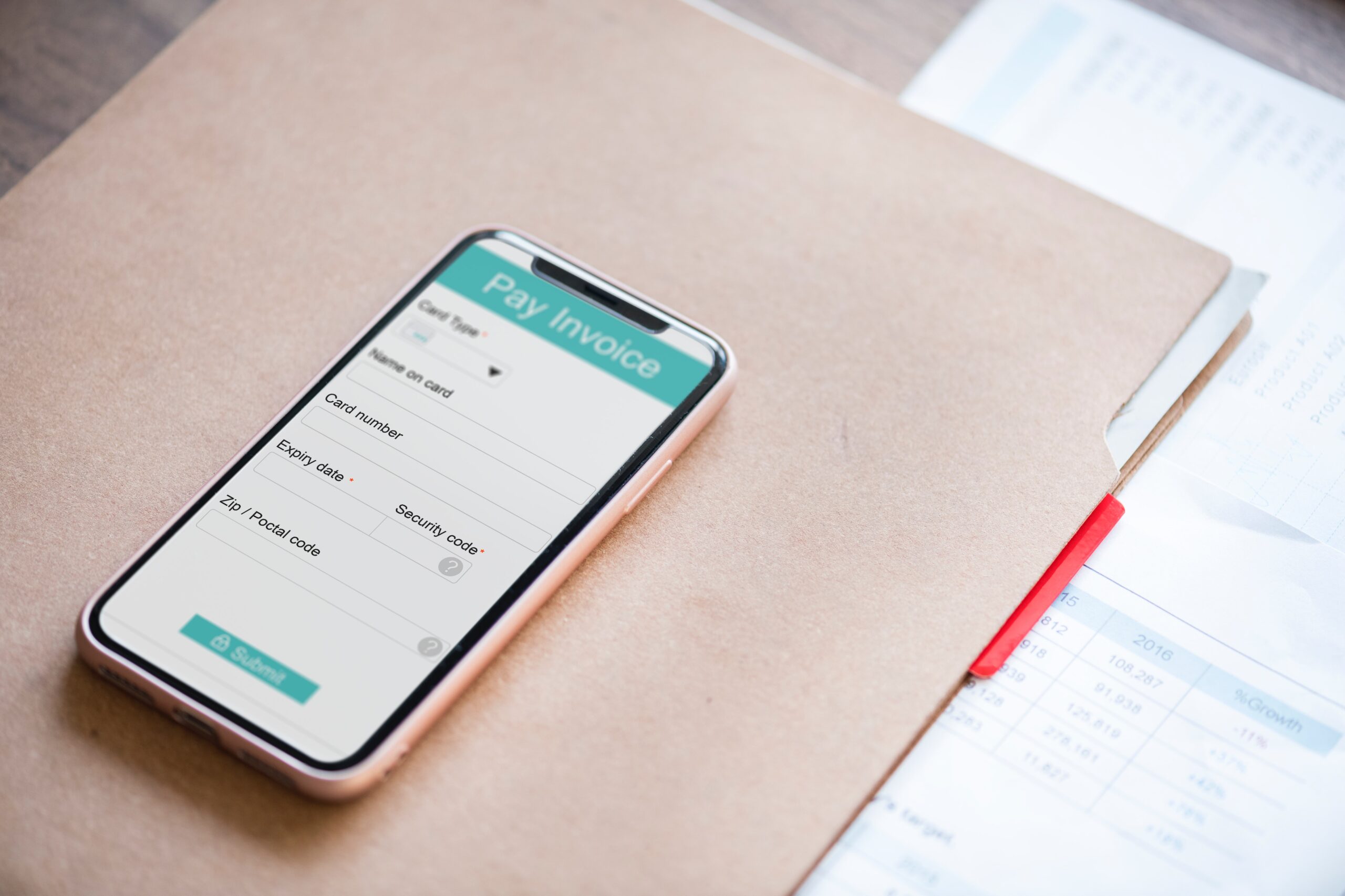 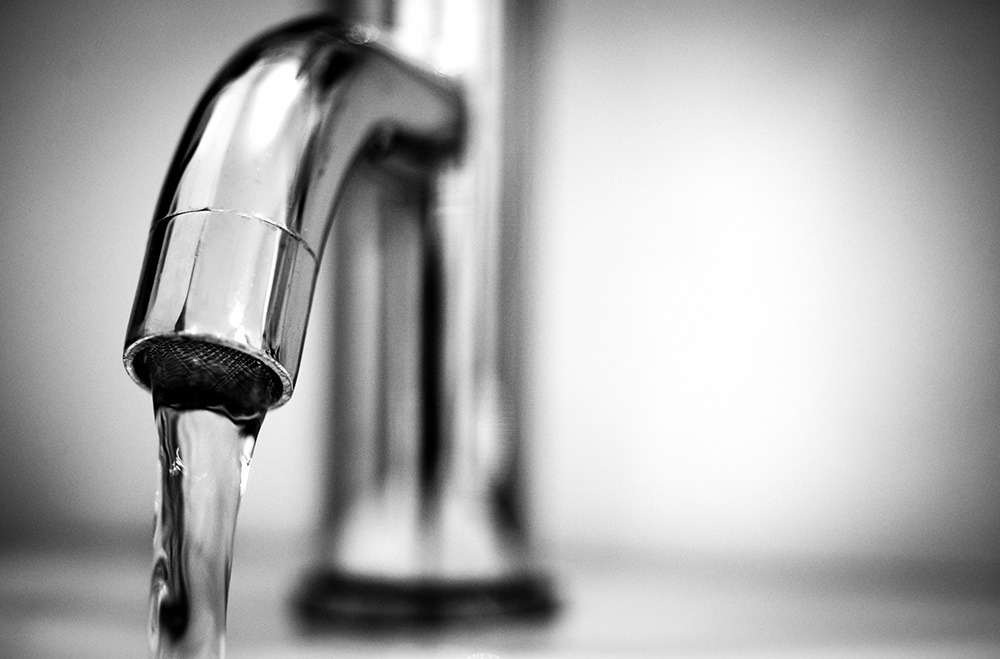