Fixtures and Chattels: What’s the Difference? 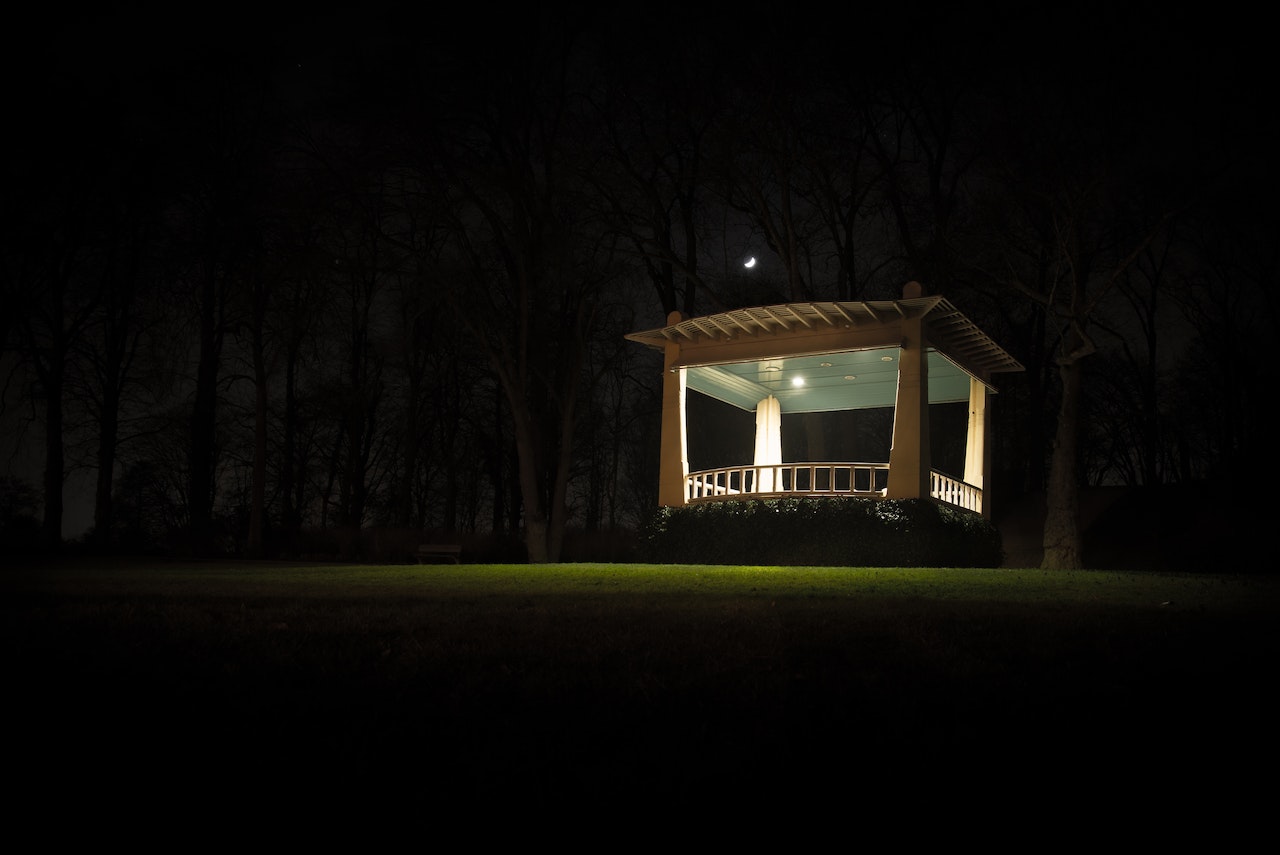 We sold our house and it closed yesterday. Our agent called to say that the buyers are mad because we unbolted a gazebo from the deck before we left. The gazebo was mentioned in the listing, but the buyers didn’t ask for it. We offered to sell it back to them for $1500, but they’re not willing to negotiate. What should we do? – UNSURE

DEAR UNSURE: Knowing the difference between a “fixture” and a “chattel” can help you understand what should stay with the house when you move.

A fixture is something that is physically attached to the property. If you imagine turning your house upside down and shaking it, the fixtures are what would stay in place. Compare these to chattels, which are moveable personal property. A living room chair is a chattel, as is a piece of art that hangs from a nail in the wall. Chattels can be removed from the house without using tools. If you imagine a strong wind tearing through the space, chattels are what would be displaced.

In the sale of a home, it’s always assumed that chattels will leave with the seller. Fixtures, by contrast, tend to stay with the house unless they are specifically excluded from the sale. For example, if there’s an heirloom chandelier in the foyer that the seller wants to keep in their family, they need to name it specifically and exclude it from the sale, or it’s assumed to be part of the house.

Certain interpretations of the fixture/chattel rule may be regional. In our area, it’s common for sellers to leave large appliances (ie. fridge and stove) in the house when they go. Appliances tend to be chattels, since most just plug in to the wall. By definition, a buyer should have to ask for these to be included with the sale. But appliances can be hard to classify, which makes the rule problematic. If it takes a small wrench to loosen a waterline to a fridge, or a gas line to a stove, the affected appliances would qualify as fixtures, even if they aren’t bolted down.

The case of your gazebo is pretty cut-and-dry. It was bolted to the deck and you removed it, which means it’s a fixture and should have stayed with the house. It sounds like the gazebo may have been removed after the buyers’ final walk-through, which is why you got the call after closing. The buyers checked on the house, money changed hands, the deed was transferred, they picked up the keys, and then they realized that a selling feature you bragged about was missing. On top of that, you’re asking them to pay for something that contractually, was already purchased. No wonder they’re upset.

An issue like this could go to small claims court and tie both of you up for the next 6 months at least. I suggest you solve the problem by having the gazebo reinstalled or compensating the buyers for the cost of replacing it.

PRO TIP: Whether buying or selling, if there’s something in the house that you want to keep, put it in the agreement. This removes any confusion or interpretation when it comes to fixtures and chattels. #Advice #AskDavid #TheNegotiator

David is a top-selling Broker in Kitchener-Waterloo Region. He works personally with you when selling or buying your home. Call or text today for your free home evaluation! 519-577-1212. 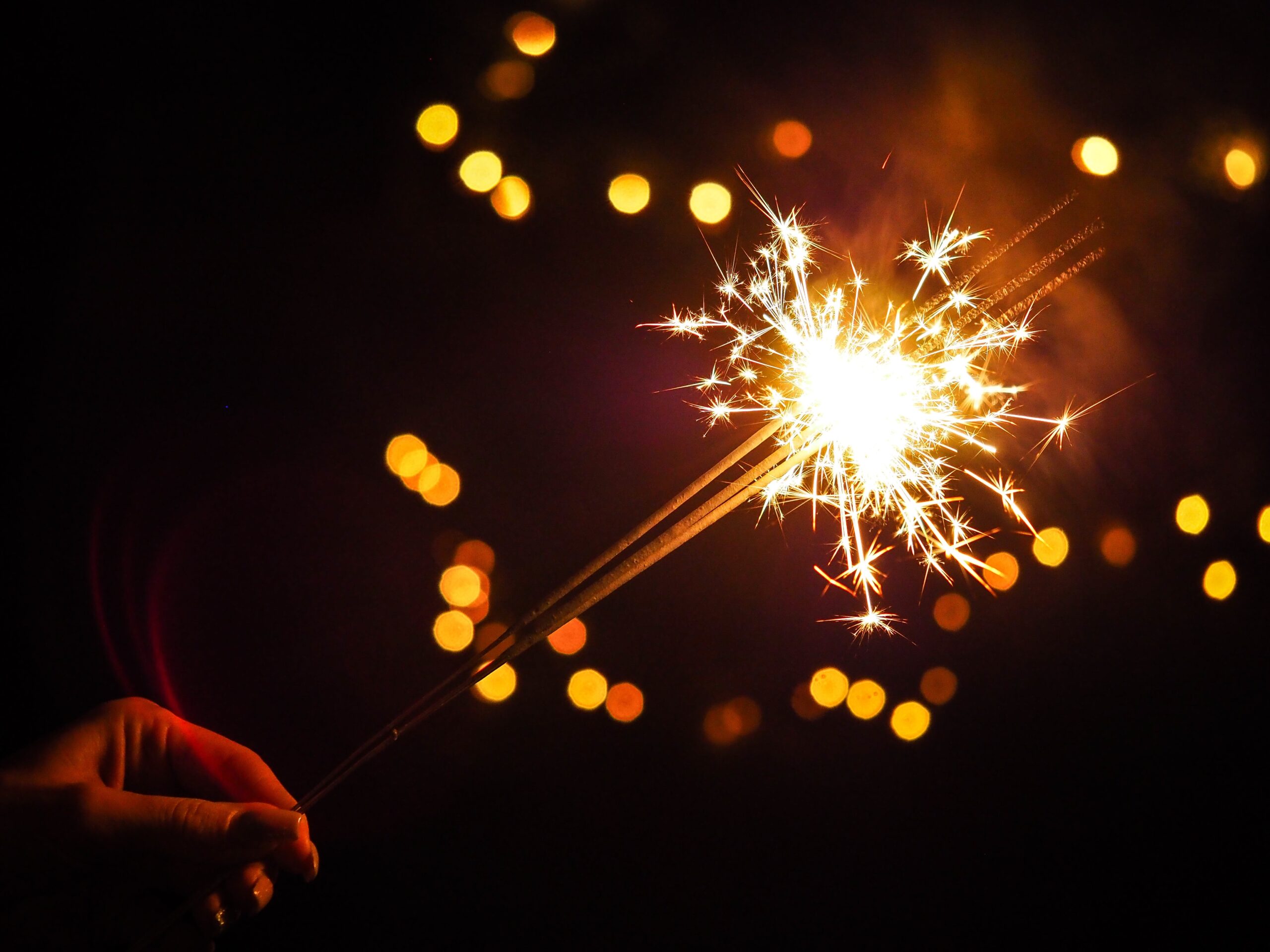 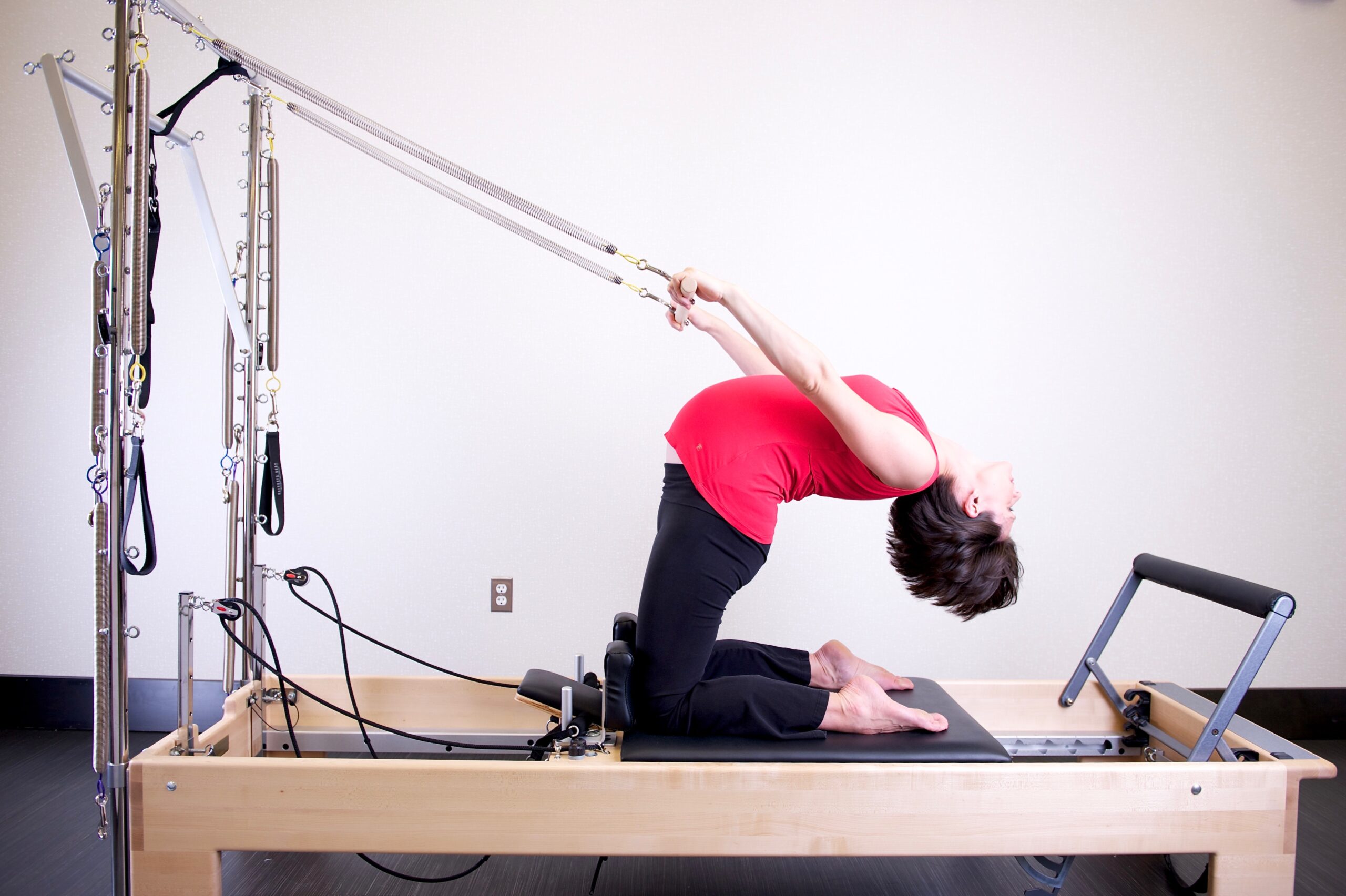 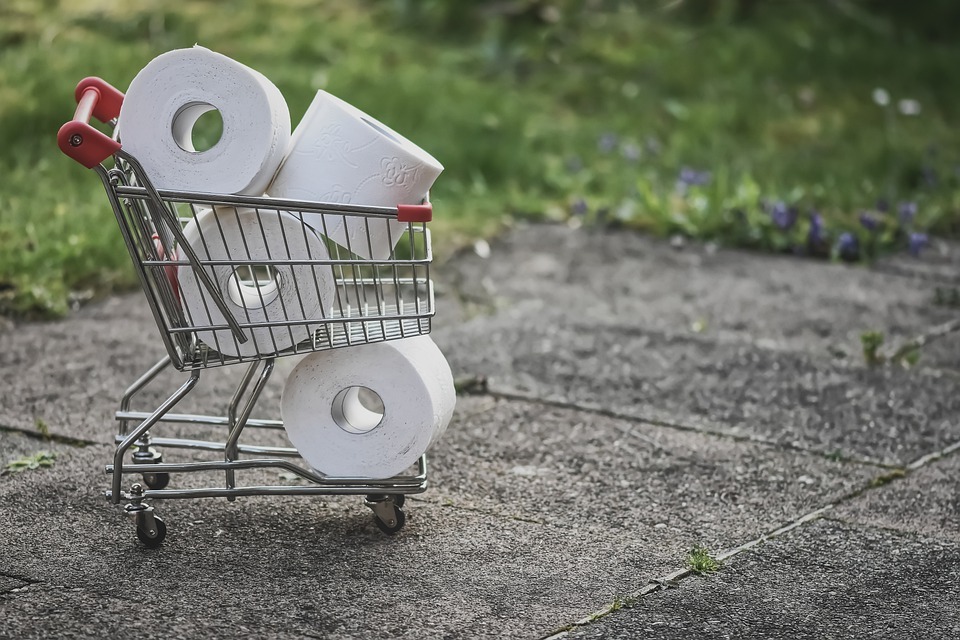 Why are there so few houses for sale right now? 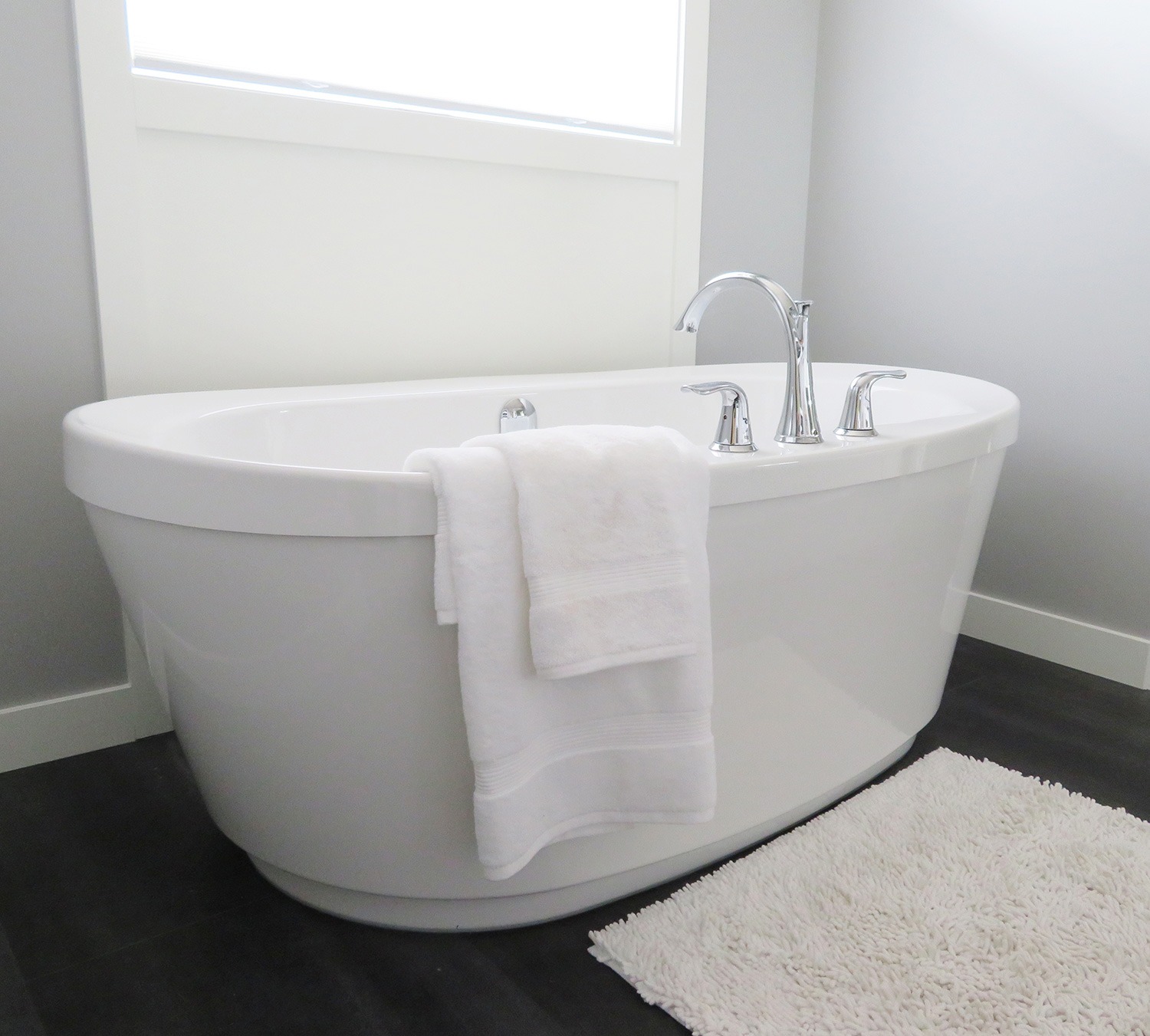 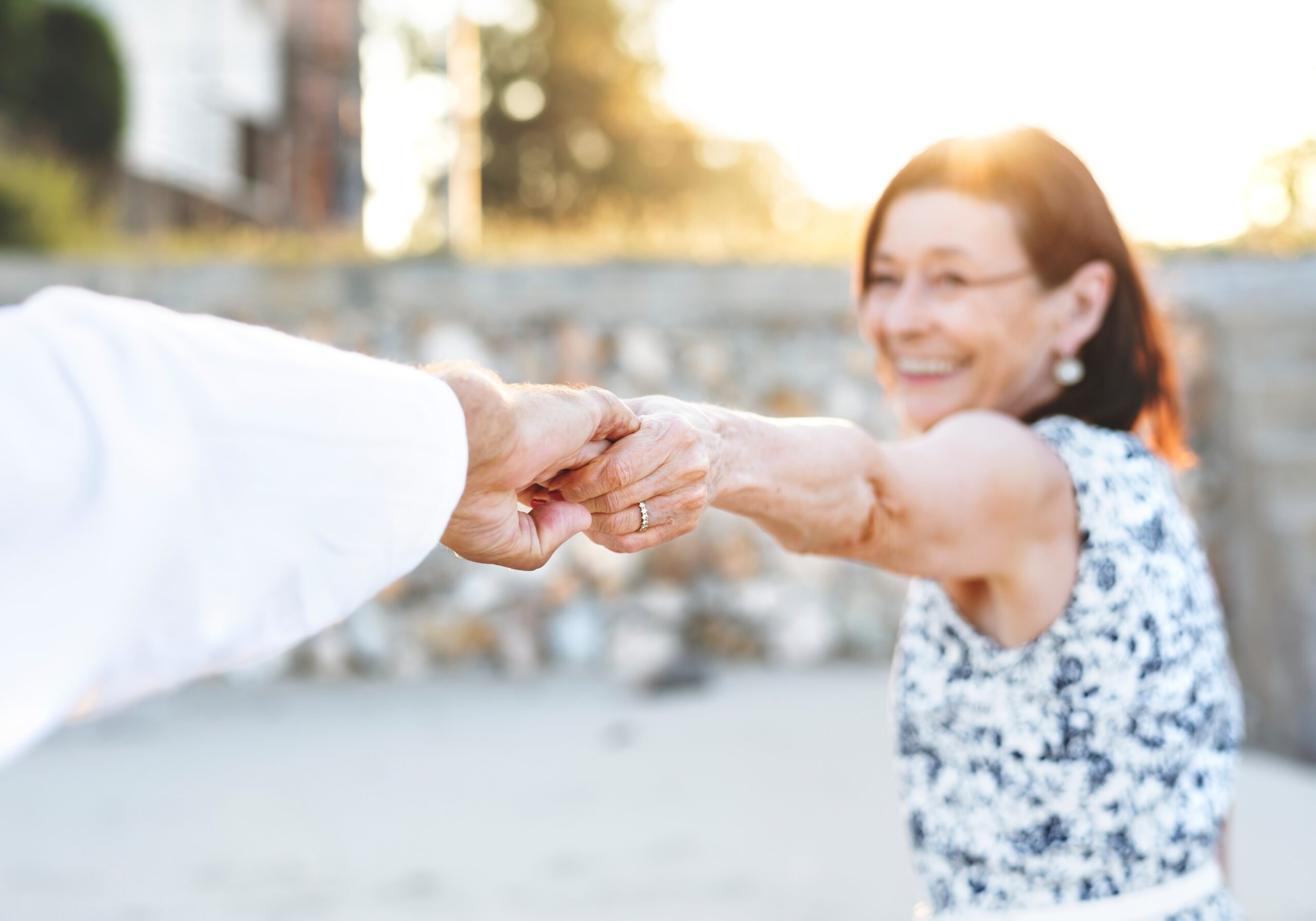 Retirement village purchase, No offers on my listing 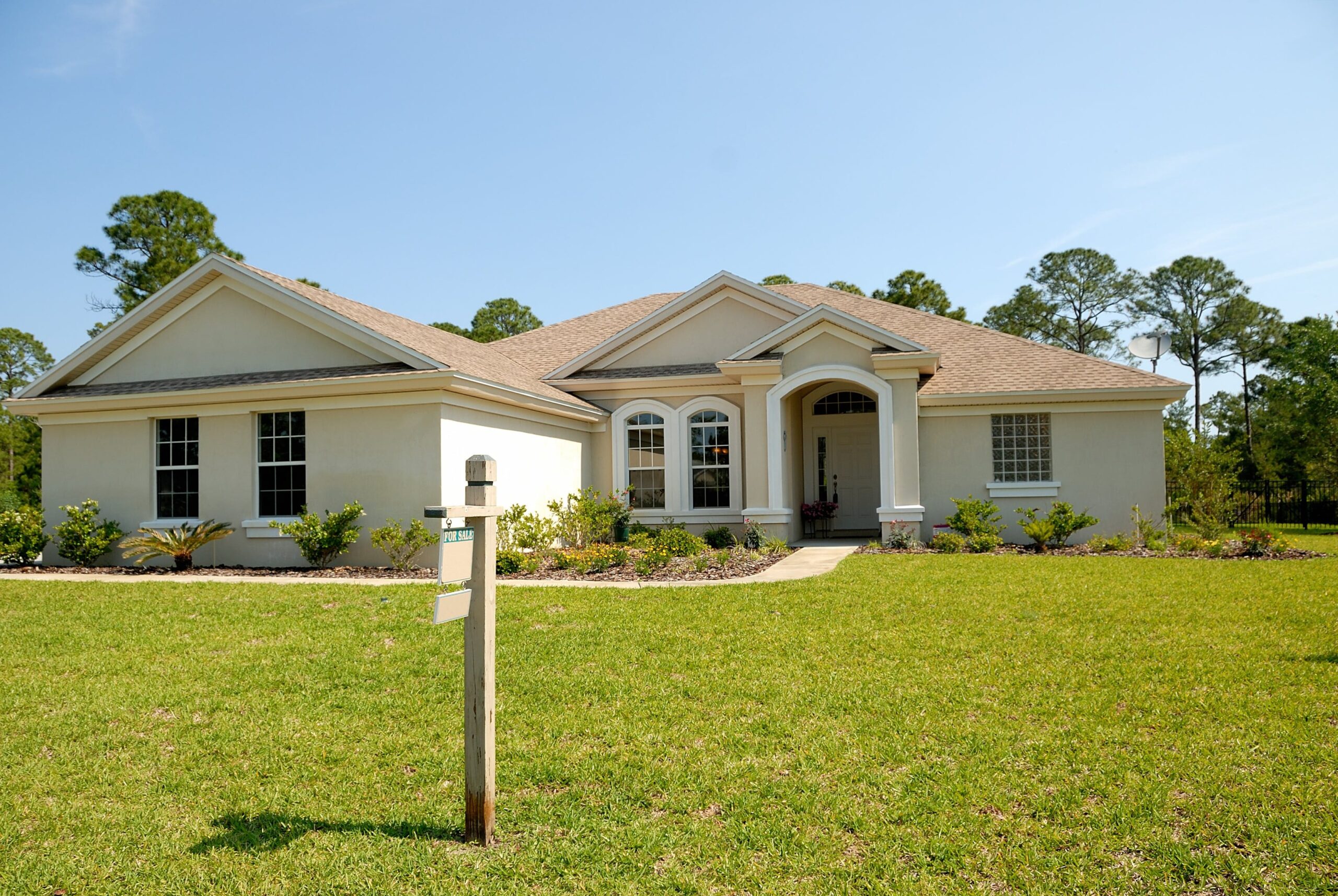